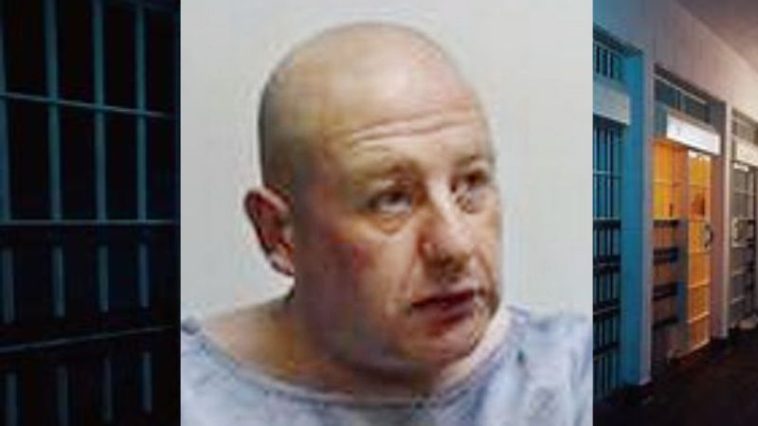 A convicted sex offender in Scotland who is serving an eight-year prison sentence for raping a care worker has started identifying as a woman and wishes to go by the name of Claire, according to the Daily Record.

Albert Caballero, 50, was convicted of raping the care worker at the predator’s Edinburgh flat in Dec 2018. Staff at HMP Edinburgh were reportedly shocked when the inmate requested lipstick and eye makeup and adopted a new name.

Sources at Edinburgh’s Saughton Prison told the Daily Record that the new identity is recent and that the convicted rapist is seeking transfer to a women’s prison to serve out the remainder of the sentence.

Caballero is eligible to apply for parole having already served half of the 8-year term, but the request could be denied if the Parole Board of Scotland deems the individual not safe to release.

A senior staff source at the prison told the Daily Caller that Caballero’s behavior was chilling.

“There’s something about him that calls to mind Silence of the Lambs. He has mad, staring eyes and sometimes they just seem to go right through you,” said the insider. “There has been talk in the jail about the prospect of him seeking a move to be among women but, given his offence, don’t see how anyone would risk it, even the most vociferous person in favour of self-ID.” 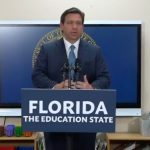 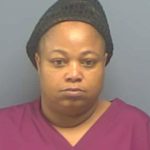