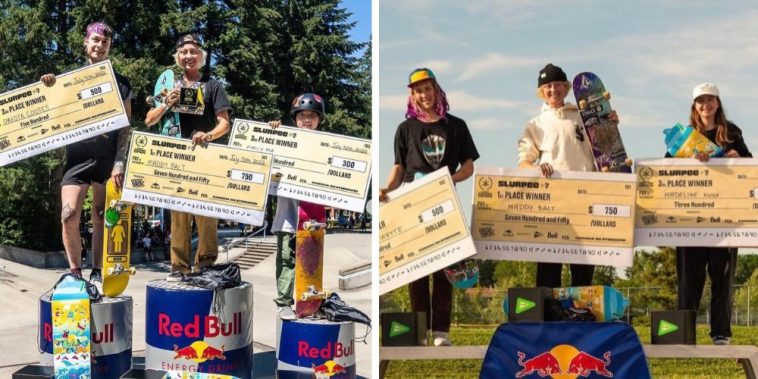 The Canada Skateboard Open, sponsored by Slurpee, has seen a number of biological males compete against and beat biological women at stops across the country.

Back in June, transgender skateboarder Violet Whyte came in second in the Edmonton stop of the tour, beating out Madeline Kuss for the second place prize money of $500.

Coming in first was Canadian skateboarding Olympic qualifier Maddy Balt, who scored a staggering 82.27 on her best run, 20 points over Whyte. 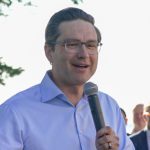 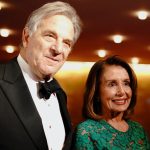