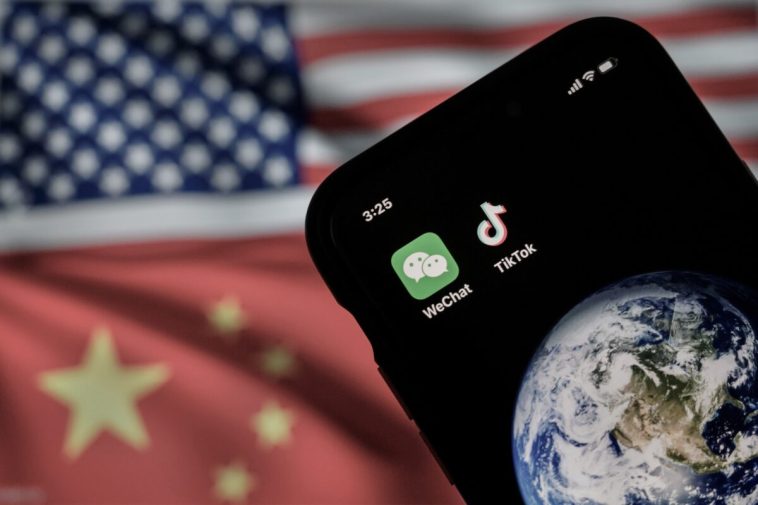 A bipartisan group of lawmakers is seeking to ban social media giant TikTok from operating in the United States. The effort follows extensive testimony from U.S. intelligence leaders that the app poses a threat to national security.

Legislation seeking to ban the app was introduced into both houses of Congress on Dec. 13 by Sen. Marco Rubio (R-Fla.) and Reps. Mike Gallagher (R-Wis.) and Raja Krishnamoorthi (D-Ill.).

The lawmakers condemned TikTok’s ties to the Chinese Communist Party (CCP) through its parent company ByteDance, and said that the company was collecting Americans’ data for the communist regime. 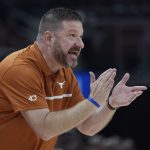 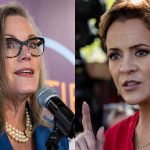