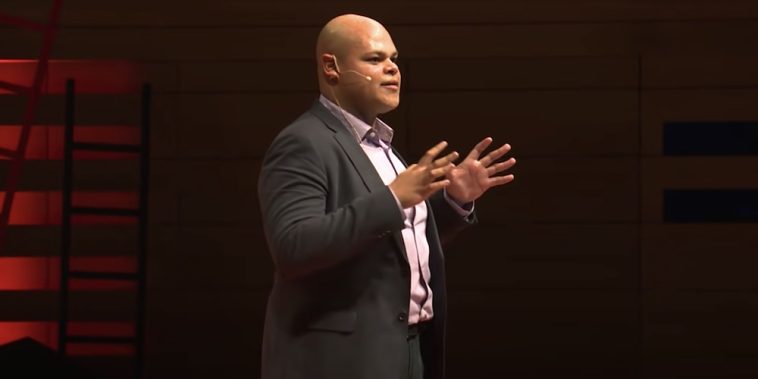 On Friday, author and speaker Jamil Jivani filed a lawsuit against Bell Media alleging that he had been fired for espousing opinions that went against the company’s idea of how a black man should think.

Jivani had been brought on as a full-time radio host in September 2020, however his contract was terminated just over a year later following numerous spats with management regarding the topics he covered on his show.

According to the lawsuit, obtained by the National Post, Jivani had appeared as a guest on Bell Media’s radio shows prior to becoming a host himself. In most of his appearances, he focused on issues surrounding the Black Lives Matter movement.

Following a brief stint as the host of a one-hour-long nightly radio show focused on the black community, Jivani was promoted. He was given a three hour primetime slot and The Jamil Jivani Show was syndicated across the national market.

The show went live during Black History Month, and Bell made it clear that Jivani should make that the focal point of his programming. When racial issues faded from the news cycle, however, he began telling listeners about his own perspectives, views, and beliefs, to the chagrin of those with power at Bell. 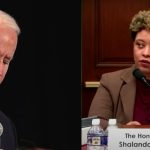 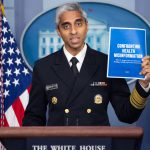