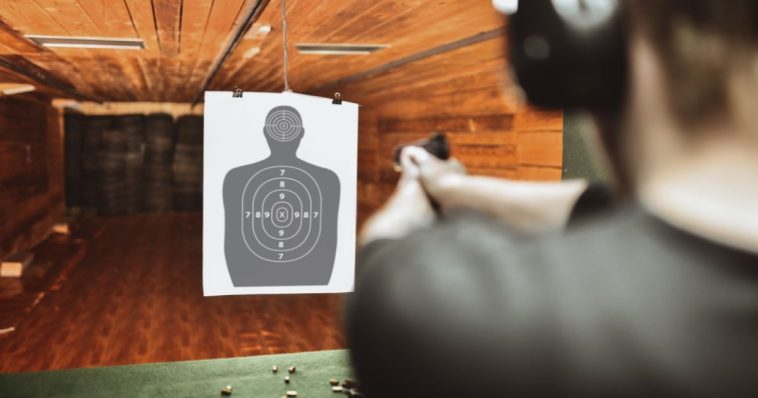 A new anti-gun law went into effect on New Year’s Day in one California city, and it is effectively a blanket anti-gun law.

According to NBC Bay Area, the new law in the city of San Jose requires that all gun owners have proof of insurance covering accidents involving firearms, and it also requires that gun owners pay an annual $25 fee to the city.

The new law applies to all gun owners in the city of San Jose, regardless of what type of gun they own.

Mayor Sam Liccardo likened the new ordinance to auto insurance, saying, “We think that insurance is a particularly effective tool to reduce the harm that results from negligent or reckless use of guns in the same way that we’ve seen insurance be very effective in reducing auto-related deaths.”

Campus Insurance Services president Erik Dandurand said that it will not be hard for people to get insurance as most homeowner and renter insurance policies already have the coverage that is required by the new law.

“Because these policies include a coverage called comprehensive personal liability, and it covers pretty much anything that can happen that you can be liable for here and around the world,” Dandurand told NBC Bay Area.

Yet not everyone sees the new law this way. Many gun owners groups have voiced their opposition to the new law, saying that the insurance requirement and annual fees will be an onerous burden on low-income gun owners. 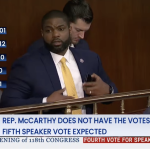 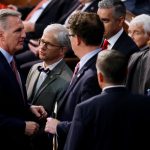