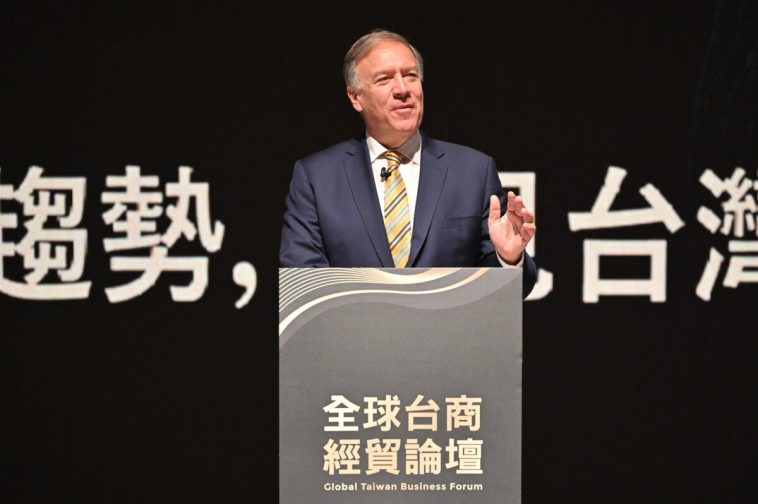 The United States should bolster ties with democratic Taiwan and pursue “strategic decoupling” with China’s communist regime after decades of “naive engagement,” according to former U.S. Secretary of State Mike Pompeo.

“China’s aggressive conduct, diplomatically, militarily, economically … have changed this region. And it brought those who prefer peace and commerce even more closely together,” Pompeo said on Tuesday a day after he arrived in Taiwan as part of a four-day visit.

“If we want a free 21st century and not the Chinese century, the century which [Chinese leader] Xi Jinping dreams of, the old paradigm of blind engagement must end,” he continued. 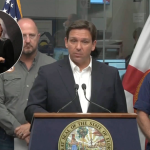 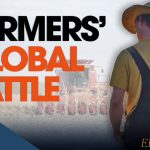