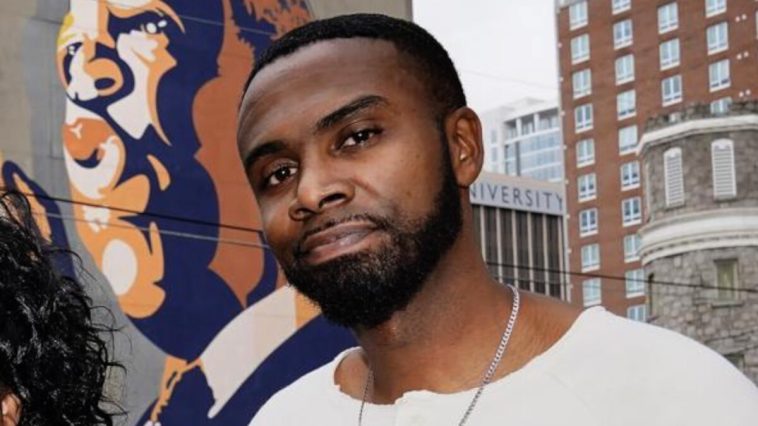 The head of the Black Lives Matter (BLM) Global Network Foundation has been accused of stealing more than $10 million in donations given to the Marxist movement for “on-the-ground work,” according to court documents.

Shalomyah Bowers, who serves on the foundation’s three-person board that acts as a fundraising umbrella for BLM activism, has been described in a criminal complaint filed by BLM Grassroots as a “rogue administrator” and “middle man turned usurper.”

The grassroots group, a California-based non-profit made up of BLM chapters across the country, said Bowers was hired to help collect and distribute donations for expenditures within the foundation, but he instead used the organization as his “personal piggy bank.” 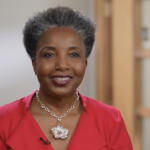 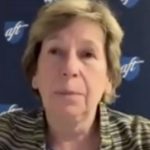