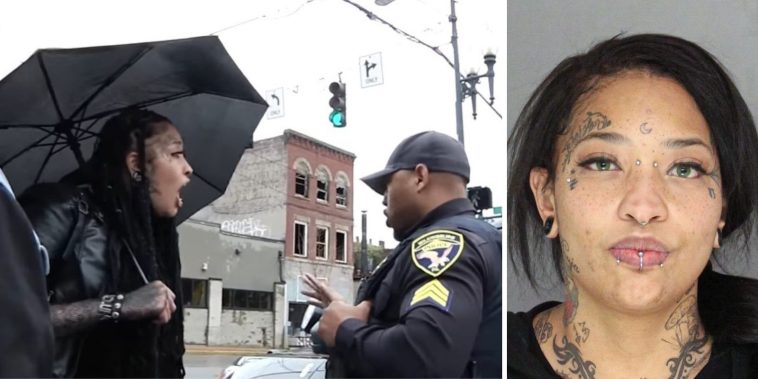 One of the women resisting arrest at the Pittsburgh-area Black Lives Matter protest Saturday was previously arrested over a racist BLM attack on a restaurant in 2020.

Victoyia Lynn Townes was seen ignoring police orders and acting belligerently against law enforcement at the weekend anti-police demonstration in Wilkinsburg, Pennsylvania, where the viral “punch” photo was taken of a BLM protester being punched by a black cop after she turned violent and laid hands on the officer.

The Post Millennial‘s editor-at-large Andy Ngo reported that on Sept. 5, 2020, Townes was part of a group that a harassed the woman owner of Pino’s Contemporary Italian Restaurant & Wine Bar and her husband as well as a number of patrons “using racial slurs and intimidation,” per redacted police records.

“They took over the street and sidewalks and terrorized the neighborhood and her patrons,” the police reported. The reporting detective observed video that confirmed that Townes’ co-offenders used microphones to “alarm and disrupt” Pino’s patrons as well as “disparage [the owner] and her husband’s character.”

The family-owned Italian restaurant is located in Pittsburgh’s historic East End neighborhood of Point Breeze and run by the husband-and-wife duo. 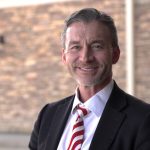 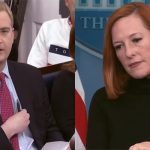