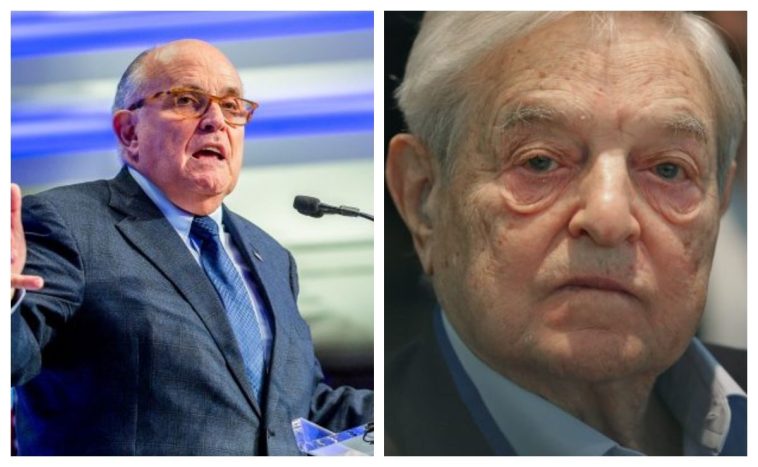 “I have been involved in efforts to reform the criminal-justice system for the more than 30 years I have been a philanthropist … Yet our system is rife with injustices that make us all less safe,” Soros wrote for the Wall Street Journal on July 31.

The controversial billionaire added that “in recent years, reform-minded prosecutors and other law-enforcement officials around the country have been coalescing around an agenda that promises to be more effective and just.” 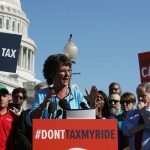 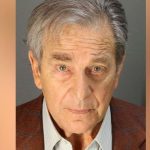