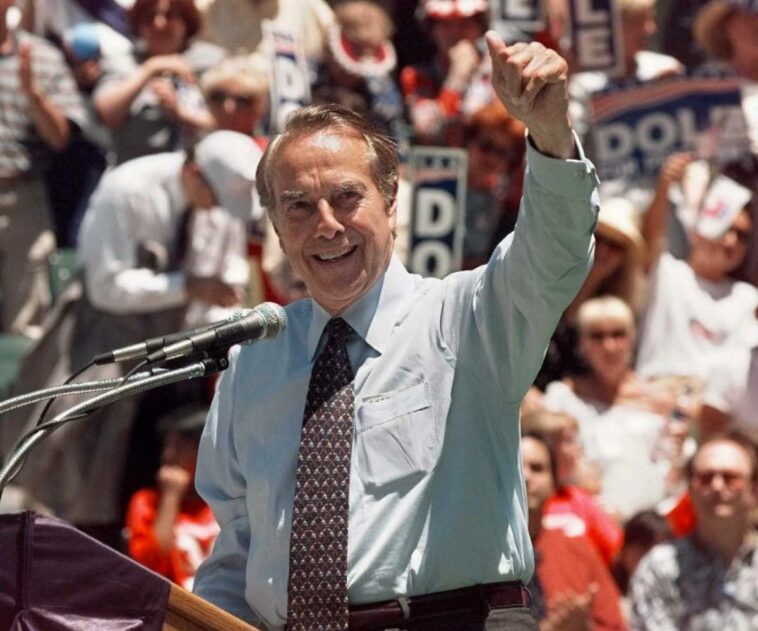 Bob Dole, a former Republican U.S. Senator from Kansas and the 1996 Republican presidential candidate, has died at age 98, his family confirmed on Dec. 5.

“Senator Robert Joseph Dole died early this morning in his sleep. At his death, at age 98, he had served the United States of America faithfully for 79 years,” his family said in a statement through the Elizabeth Dole Foundation.

Earlier in 2021, it was announced that Dole was being treated for advanced lung cancer. President Joe Biden visited Dole shortly before his diagnosis in February.

“While I certainly have some hurdles ahead, I also know that I… 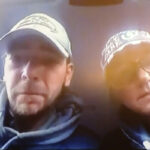 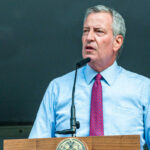