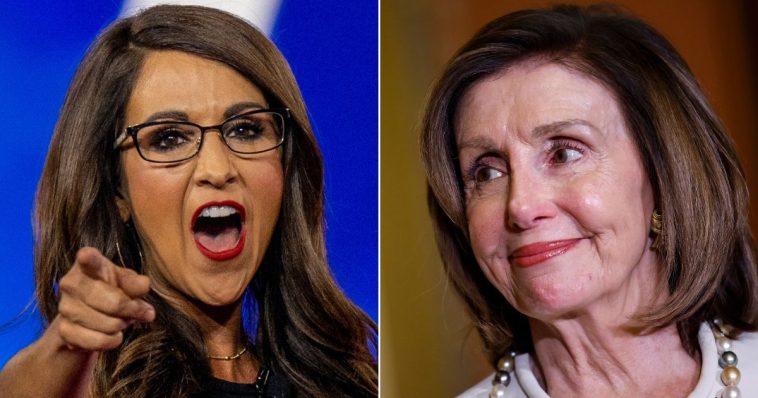 “Madam speaker,” the Republicans said, addressing Pelosi from the House floor, “the American people have spoken. They have fired you and have chosen to end the Democrats’ one-party rule throughout our government.”

Pelosi first took the gavel after the Democrats won the House in the 2006 midterms, only to hand it back four years later following the 2010 tea party red wave.

Now, as then, Pelosi only held the lower chamber’s top spot for four years.

“The days of this chamber being treated as Pelosi’s house instead of the people’s house are over,” Boebert said. “The American people will once again be allowed into this chamber to see their representatives at work.” 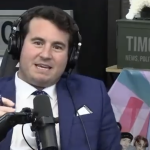 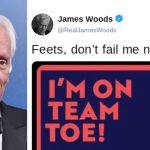