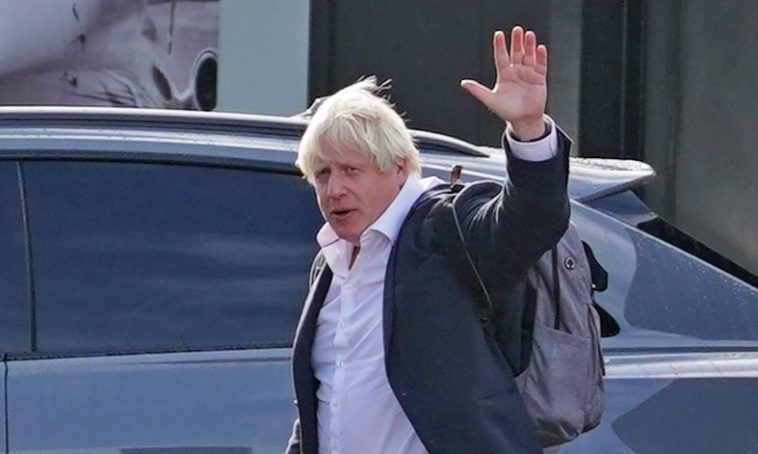 Boris Johnson has dramatically pulled out of the race to become Conservative Party leader, leaving former Chancellor Rishi Sunak in a dominant position to win the contest and become prime minister.

The former prime minister had raced home from a holiday in the Caribbean to try and secure the backing of 100 Tory MPs to enter the ballot to replace Liz Truss, who was forced to resign on Oct. 20, just six weeks after replacing Johnson in 10 Downing Street.

But in a statement issued on Sunday evening, Johnson said he was pulling out, despite having secured enough nominations, because he would not be able to unite the party even if he won the contest.

Johnson wrote that he had been “attracted” to the idea of becoming prime minister again because he led the Tories into a “massive election victory” in 2019 and would therefore be “uniquely placed” to resist opposition calls for an immediate general election, which Labour is widely expected to win by a landslide. 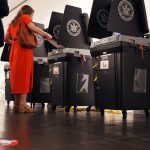 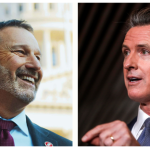