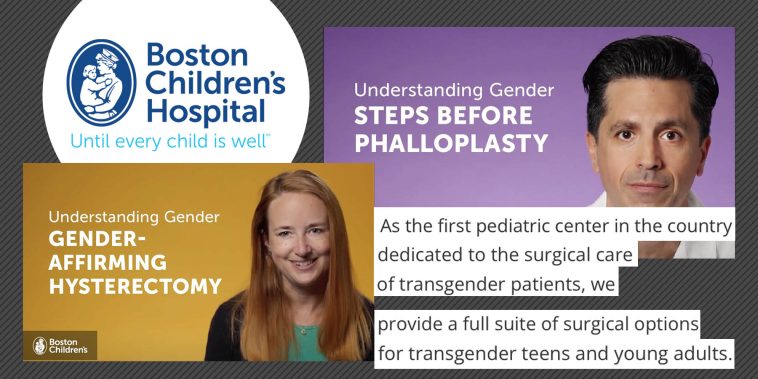 Boston Children’s Hospital boasts about having the first pediatric transgender surgery center in the country offering a “full suite of surgical options for transgender teens.”

Boston Children’s Hospital promotes their surgeries through a video series on their official YouTube channel, with titles like “What You Need To Know Before Phalloplasty Surgery.” The 90 videos in the series paint a rosy picture of the genital, chest and face surgeries they offer, accompanied by upbeat background music.

Chris Phelston, otherwise known as “Billboard Chris,” shared a tweet on Tuesday of a video in the Children’s Hospital playlist called “What happens during a gender-affirming hysterectomy?”

In that video, Dr. Frances Grimstad describes the process of getting a “gender affirming hysterectomy.” 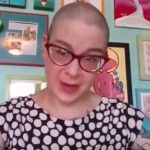 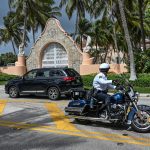