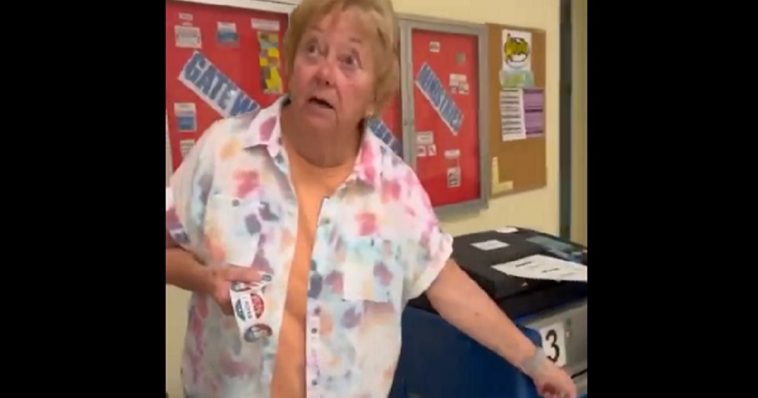 Ballot tabulation machines in about 20 percent of the polling stations in Maricopa County, Arizona, were not working as of Tuesday morning.

KSAZ-TV in Phoenix reported, “While the specific addresses and number of locations having issues have not been confirmed, the Maricopa County Recorder’s Officer says technicians have been called to fix the precinct tabulator machines that aren’t working.”

The Maricopa County Elections Department tweeted, “Advice for Voters: If a tabulator is not working at a site, you can still vote! You have the option to cast your ballot and place it into the secure ballot box.”

“The poll workers on site at the voting location are best equipped to help you ensure your ballot cast.”

“We’ve had a few tabulator issues at a couple locations where the tabulator isn’t immediately taking the ballot,” County Recorder Stephen Richer told KSAZ after being asked about two locations with reported issues – Burton Barr Library and Christ Lutheran Church.

Richer said voters at either location could go to a different polling site before casting their ballots. If their ballots have already been cast, they can be counted by the tabulators on site, once they are fixed, or counted at the elections department’s central facility in downtown Phoenix after polls close. 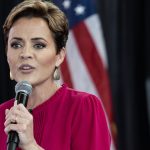 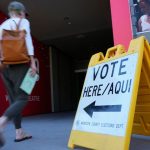