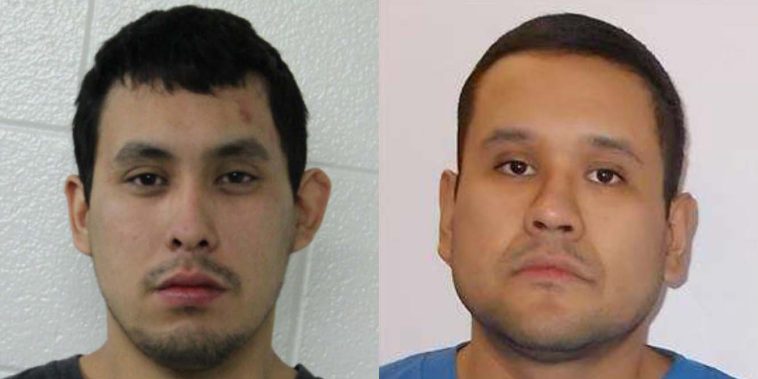 10 people are dead and at least 15 more injured as a result of a mass stabbing spree in Saskatchewan, Canada on Sunday, according to CBC. “We are dedicating a maximum number of resources to this investigation,” the RCMP said.

Saskatchewan RCMP’s commanding officer Rhonda Blackmore said that at 5:40 am a call was received reporting a stabbing on the James Smith Cree Nation, and multiple calls were then came in reporting additional stabbings in other locations in the community. This information was relayed during a press conference.

Victims have been found in 13 locations in the areas of James Smith Cree Nation and Weldon.

“There maybe additional injured victims who transported themselves to various hospitals,” Blackmore said.

A province-wide Dangerous Person Alert was issued by Melfort RCMP, identifying the suspects as Damien Sanderson and Myles Sanderson. The tweet says the two may be in black Nissan Rogue with SK license plate 119 MPI. 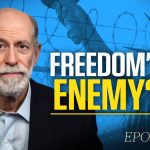 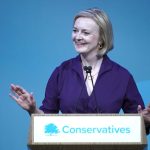