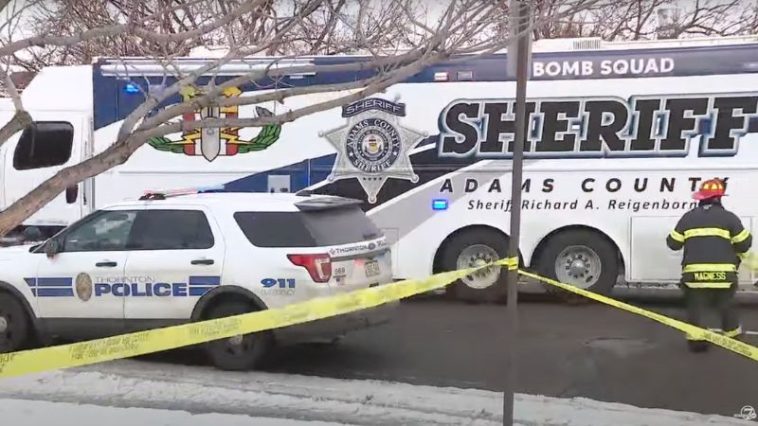 Two adults are dead at the Jehovah’s Witness Kingdom Hall in Thornton, Colorado following reports of gunfire from an unidentified suspect on Sunday.

According to the Thornton Police Department’s Twitter, “The investigation is still active, witnesses being interviewed, scene being examined. A suspicious device found at the scene is being evaluated by the Hazardous Materials Unit. Two adults are dead at the scene. Still no known threats to the Thornton community.”

Authorities have launched a homicide investigation and local news reports that there was a “heavy police presence” on site at the Jehovah’s Witness Kingdom Hall located at 951 Milky Way.

Witnesses told the outlet that the suspect opened fire on a congregation member in the parking lot on Sunday morning and police arrived by 11 am. The suspect also reportedly attempted to throw a makeshift explosive device into the building. Adams County Sheriff’s Department’s Hazardous Materials Unit responded to investigate the potential bomb.

The congregation did continue with their Christmas service and delivered this message, “Dear friends, today’s meeting will be held on Zoom due to a tragic incident that occurred at the Kingdom Hall this morning. Various reports are in the news however we don’t have all the information at this time. Please be assured that the local Bodies of Elders will be caring fort the needs of the affected Congregations.” 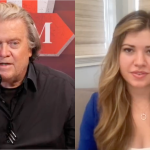 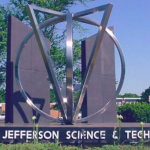