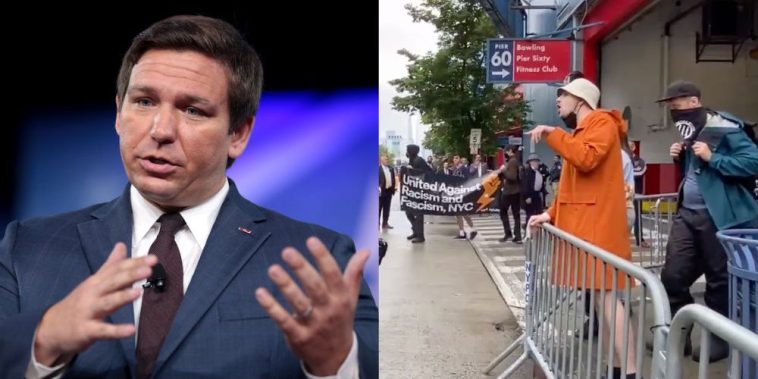 Governor Ron DeSantis was slated to speak at New York’s Jewish Leadership Conference on Sunday at Chelsea Piers, where he was met with protestors. This after an earlier venue had cancelled due to backlash against the sitting governor.

Freedomnews.tv posted video on Twitter of “activists & LGBTQ+ supporters” lined outside of Chelsea Piers in Manhattan to protest Florida Governor Ron DeSantis’ appearance. DeSantis has been a friend and supporter of Israel.

The NYPD deployed their Strategic Response Group (SRG) which is a special unit of the NYPD dispatched to areas with civil unrest or acts of terrorism. The cacophonous activists could be heard yelling “bigot” and “terrorist” at attendees of the Conference.

While brandishing a sign that read “United Against Racism and Fascism” the protestors hurled racist insults such as “you’re not Jewish” and demanded the police arrest the arriving attendees. 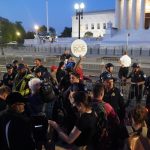 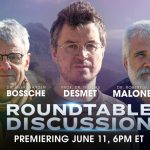