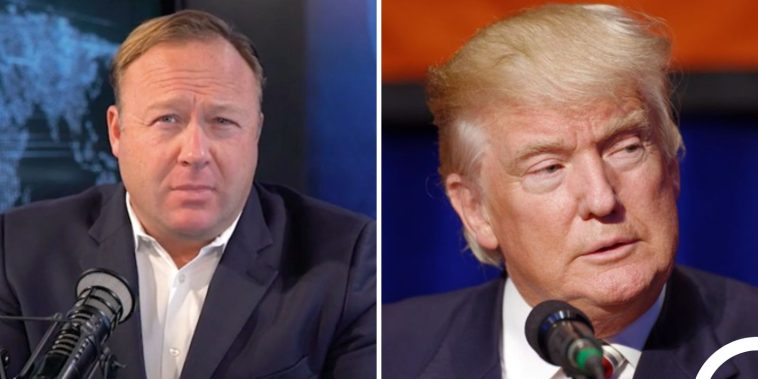 Longtime radio host Alex Jones blasted the Biden administration and the FBI over the raid at former President Donald Trump’s Mar-a-Lago home in Florida during his Tuesday appearance on the Charlie Kirk Show.

Kirk asked Jones, “The rubicon’s been crossed. They come after you with this ridiculous judgment, they expand the IRS… raid Mar-a-Lago, are these connected events? What’s the lesson here?”

“One hundred percent,” responded Jones. “the corrupt multinational corporations that are anti-free market monopolists, they know the world’s woken up to them, they know the people are saying no, and so they’re bringing in every form of authoritarianism they can. Biden said over a year ago, he’s going to declare questioning elections, or questioning lockdowns, or questioning forced inoculations as terrorism. So they’re just simply trying to outlaw their political opposition right now.”

When asked what could be done about it, Jones responded: “We don’t get violent, we don’t get baited by them, we are culturally winning not even as conservatives or Christians, but as populists that just want a free nation. And so, people know Biden increased the inflation, they know Biden cut off the pipelines, they know Biden imploded the borders, they know Biden did all these things and so they’re just simply trying to change the subject, but the people are with us. So, if we just get out and vote, and expose election fraud, and we just promote our ideology of common sense and of family, people resonate with that. We’re going to win, that’s why we saw the tyranny, because culturally and politically, the power structure knows that they’re not with the people.

“So, Alex let me ask you,” Kirk replied. “Do you think yesterday’s raid of Mar-a-Lago was an act of desperation? It certainly feels that way. That the great reset crowd, the Davos crew, that they are freaking out that the people are starting to actually restore to some voice. Do you feel that? Do you think all of a sudden that they’re acting out of a sense of paranoia and last-minute desperation? 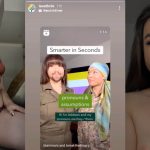 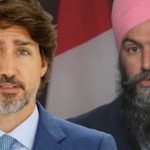