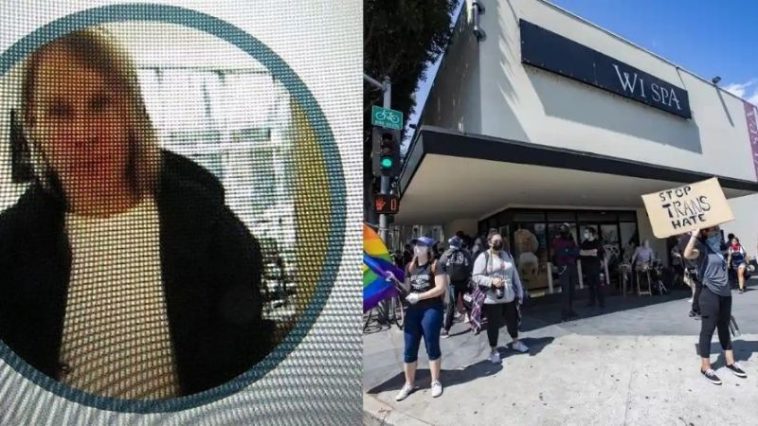 On Sunday, Darren Merger, a biological male who identifies as transgender, who exposed his genitals to a little girl and several women in June of 2021 at the Los Angeles Wi Spa, was arrested after months of an outstanding warrant was out for Merger’s arrest for indecent exposure.

The Post Millennial Editor-at-Large Andy Ngo tweeted, “BREAKING Wi Spa update: The trans sex offender & wanted fugitive over women’s locker room indecent exposure incidents, including Wi Spa case defended by Antifa, has been arrested. Darren Merager had been on the run since September 2021 after my reporting. Bail is set at $350k.”

“Though Darren Merager is legally female through California’s self-ID law, Merager is currently being kept in a male inmate facility in Los Angeles. After 15 months of being a wanted felony fugitive, the registered sex offender was arrested on Dec. 13, 2022,” Ngo wrote.

“In June 2021, a video recorded at Wi Spa went viral. It showed women complaining about a nude man in the women’s section. The incident was dismissed as a transphobic hoax by left-wing press. I investigated & found out a sex offender was the suspect.”

Charges were filed on Merger, who is a tier-one registered sex offender with multiple felonies, after the incident.

Ngo posted video of the original incident, where a woman can be heard complaining about Merger. 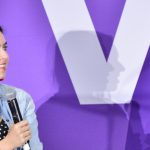 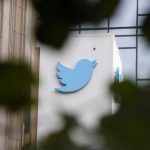