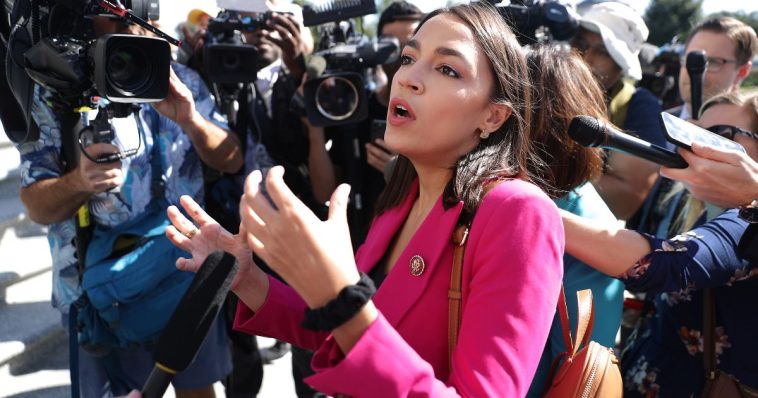 “The Acting Chairwoman and Acting Ranking Member of the Committee on Ethics have jointly decided to extend the matter regarding Representative Alexandria Ocasio-Cortez, which was transmitted to the Committee by the Office of Congressional Ethics on June 23, 2022,” the Democrat-controlled Committee announced.

The Committee didn’t outline the nature of the investigation in its statement.

The investigation “does not itself indicate that any violation has occurred, or reflect any judgment on behalf of the committee,” according to the official news release.

In a statement released through her congressional office, Ocasio-Cortez denied any involvement in wrongdoing and asserted that the investigation would be dismissed. 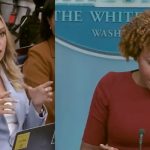 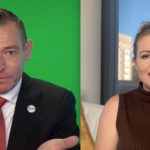