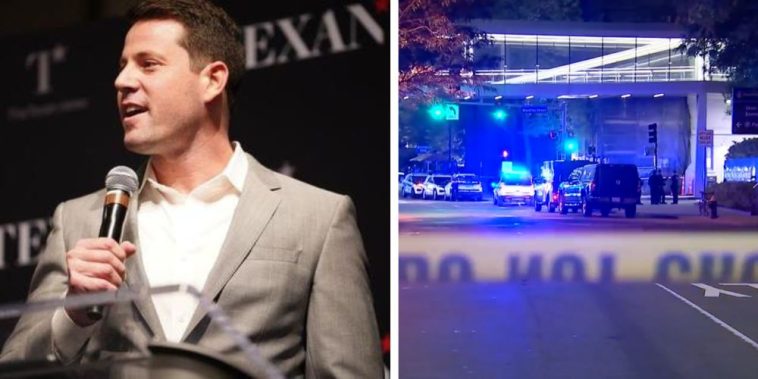 Following a bomb threat that was called in for Boston Children’s Hospital on Tuesday night, Babylon Bee CEO Seth Dillon has offered a $20,000 reward for the person that can provide information regarding the identity of the caller.

“Last night, police responded to a bomb threat at Boston Children’s Hospital. Thankfully, the anonymous caller was bluffing—no bomb was found. This was good news to everyone except the lunatic Leftists who can’t wait for something violent to happen so they can blame us for it,” Dillon wrote on Twitter.

“And I mean it when I say they can’t wait. I’m willing to bet this bomb threat was called in not by someone who opposes ‘gender-affirming care’ for minors, but by someone who hates Libs of TikTok and wants to see Chaya permanently banned for inciting violence,” Dillon continued.

Dillon said he had reason to believe his suspicions because “we’re the ones protecting children. Our opposition to these surgical and chemical procedures is rooted not in hatred for the trans community, but in genuine concern for the well-being of the kids irreversibly damaged by them.” 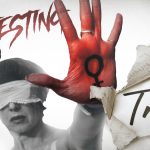 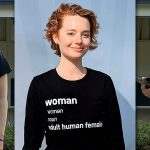