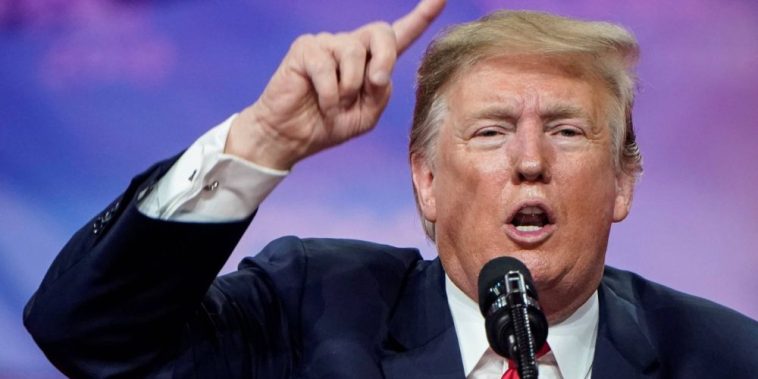 On Thursday, the Department of Justice filed an appeal in response to a federal judge’s Monday decision to appoint a special master to review documents taken from former President Donald Trump’s Mar-a-Lago residence.

According to the Associated Press, the notice of appeal was filed on Thursday with the Atlanta-based 11th US Circuit Court of Appeals.

On Monday, US District Judge Aileen Cannon granted Trump’s legal team’s request that a special master be appointed to review documents taken, and blocked the Justice Department from temporarily using the documents for investigative purposes.

According to the Associated Press, the two sides were scheduled to submit the proposed names of a special master by Friday.

Trump’s Mar-a-Lago residence was raided by FBI agents on August 8, with agents taking dozens of doxes of materials from the residence, some of which reportedly had various classified labels on them. Trump has stated that these documents were declassified by himself during his presidency, a power which he had. 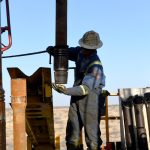 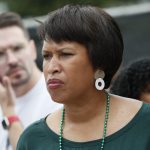