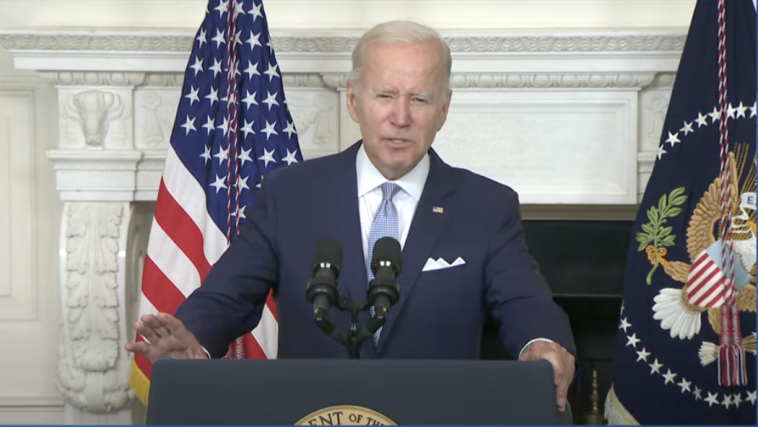 President Biden spoke on Thursday to address an agreement made in Congress on the Inflation Reduction Act of 2022, a watered-down Build Back Better plan that got Senator Joe Manchin’s vote. Manchin had been a hold-out against the former plan.

At the end of his remarks, he said “Let me speak to one other issue: the GDP, and whether or not we are in a recession. Both Chairman Powell and many of the significant banking personnel and economists say we’re not in recession.”

“But let me just give you what the facts are in terms of the state of the economy,” he went on. “Number one, we’ve a record job market of record unemployment of 3.6 percent. Today, we have created 9 million new jobs,” he said, discussing the recently House-passed CHIPS Act, funneling money into the tech sector.

The Biden administration last week changed the definition of a recession to be more dependent on unemployment numbers, an area where the US is currently doing fine. The old definition stated that a recession is underway when two consecutive quarters show declining GDP, as was announced this morning.

The linguistic change was made in advance of the numbers drop, which was broadly anticipated. 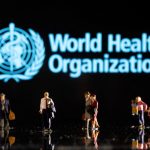 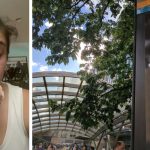