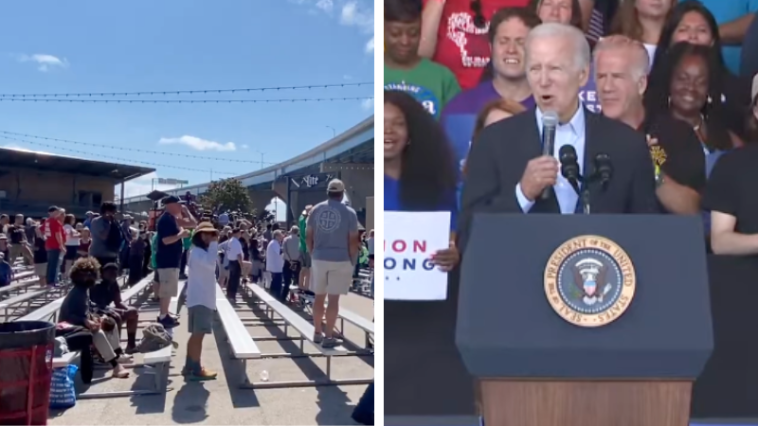 Editor’s note: Footage has been added to indicate the size of Biden’s crowd throughout the event.

President Biden again spoke to the nation after his disastrous and divisive speech in Philadelphia, Penn. on Thursday night. This time, Biden stood before very few people in Milwaukee, Wisc., to commemorate Labor Day. Biden spoke about his commitment to unions, and thanked them for their support over the years, while bashing those 75 million Americans who did not vote for him in 2020.

Biden was heckled by a man shouting, and said “let him go, no no no no no no no, look everybody’s entitled to be an idiot.” This is what he thinks of his political opposition. “Extreme MAGA Republicans don’t just threaten our personal rights and our social security, they embrace political violence.”

Footage captured by a CBS journalist showed a large crowd: 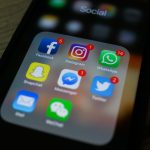 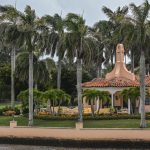