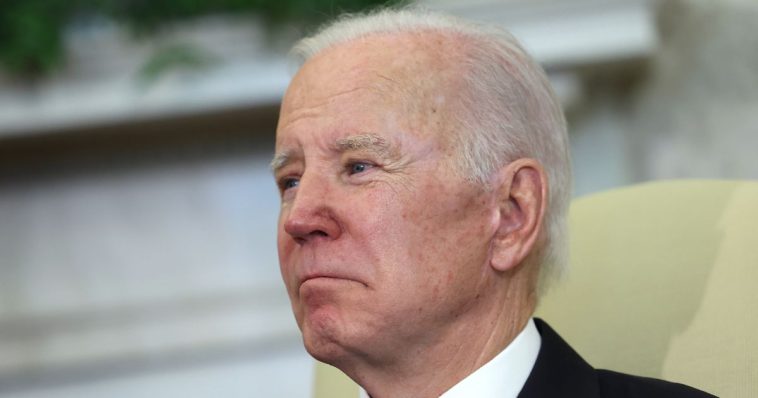 An already hairy situation for President Joe Biden appears to be on the verge of getting even worse.

According to multiple outlets, including Fox News and The New York Times, the president’s attorneys have confirmed that a third batch of classified documents has been discovered in his Wilmington, Delaware, home.

The original batch of classified documents was found Nov. 2 — a week before the fall midterm elections — at Biden’s former office in the Penn Biden Center for Diplomacy and Global Engagement building in Washington, D.C., but the announcement about them was not made until this week. That prompted a search for other documents, and a second batch of them was uncovered this week at Biden’s Delaware domicile.

This third batch can now also be attributed to Biden’s Wilmington home.

As Fox News noted, special counsel to the president Richard Sauber tallied a total of six classified documents being found at Biden’s home. This most recent batch accounts for five of those six documents.

According to Sauber, when Biden’s personal attorneys originally found the first classified document at Biden’s home Wednesday, they ceased searching, due to a lack of security clearance.

Sauber, with his appropriate clearance levels, personally went to reassess the situation in Delaware. 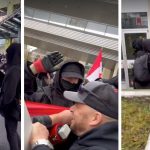 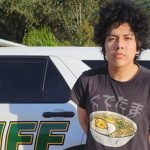