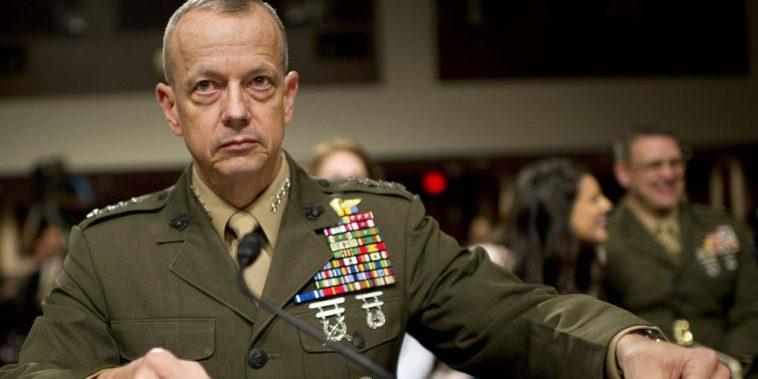 Following the federal investigation into the president of the Brookings Institution and whether or not he illegally lobbied on behalf of Qatar, Retired US Marine Corps Gen. John Allen resigned from the institution on Sunday after the FBI seized his electronic data last week.

The four-star Marine Corps general announced his departure in a letter and provided no explanation other than he was leaving with a “heavy heart,” the Associated Press reports.

“I know it is best for all concerned in this moment,” Allen stated in the letter.

Although General Allen has yet to be charged with a crime, the FBI has accused him of making false statements and withholding incriminating evidence with regard to his role in an illegal Qatari lobbying scheme.

“New federal court filings obtained Tuesday outlined a potential criminal case against former Marine Gen. John R. Allen, who led US and NATO forces in Afghanistan before being tapped in 2017 to lead the influential Brookings Institution,” the Associated Press reports. 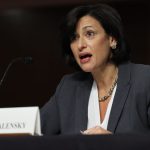 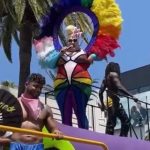