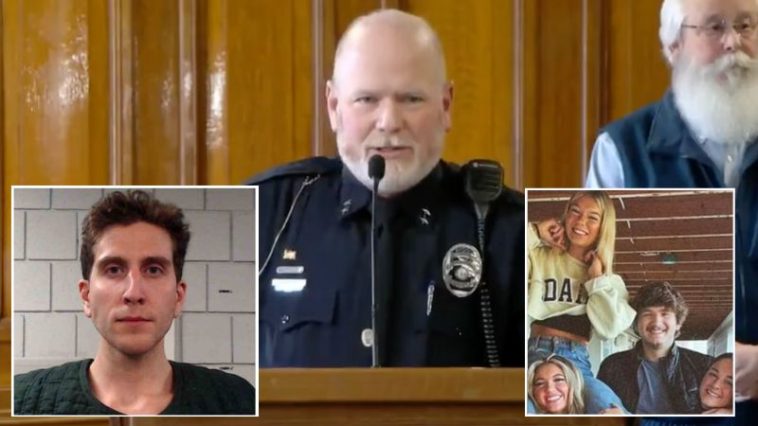 On Friday, Idaho State Police held a press conference following the arrest of 28-year-old Bryan Christopher Kohberger, the man accused of killing four University of Idaho students early in the morning on November 13 while they were sleeping, vowing that “justice will be found through the criminal process.”

“Kohberger resides in Pullman, Washington and is a graduate student at Washington State University. We’ll provide as much information as we can about the extradition to Idaho and the criminal process. However, due to Idaho State law, we are limited in what information we can release today,” Fry added.

Fry said that the police had received 19,000 tips and conducted over 300 interviews in narrowing down their suspect. The bodies of 20-year-old Xana Kernodle, her boyfriend 20-year-old Ethan Chapin, along with 21-year-old Madison Mogen and 21-year-old Kaylee Goncalves were found stabbed to death early in the morning of November 13 after police responded to a report of an unconscious person at a rented home on King Road in Moscow, Idaho.

“To recap this case. On the evening of November 12, Kaylee and Madison arrived home at about 1:56 am after visiting a local bar and street food vendor, Ethan and Xana were at the Sigma Kai house before arriving home around 1:45 am. The two surviving roommates had also been in the community but returned around 1 am,” Fry said. 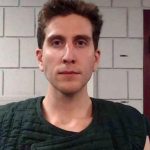 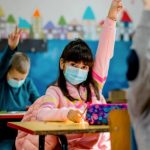