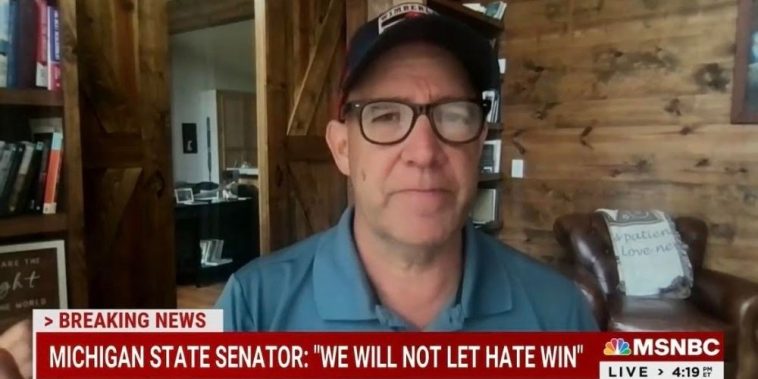 Former Bush-Cheney administration top advisor Matthew Dowd claimed Wednesday that Jesus would be a “groomer” if he were alive today.

Dowd made the questionable remarks while appearing on MSNBC’s “Deadline White House,” and said, “If Jesus Christ was alive today, he would be called a groomer.”

“If he was speaking the message he spoke in the Gospels today about treating everybody with dignity — Jesus Christ hung around with prostitutes and tax collectors. He was nailed to a cross because he spoke on behalf of the most marginalized people in the Middle East,” Dowd continued.

“And the idea that a certain segment of the population has tried to capture the faith and corrupt a message that I [may have been] a follower of since I was baptized and was confirmed and served on the altar in the course of this, is something I think all of us — it’s not just people of faith, but whether Christian, Hindu, Buddhist, or don’t have a faith, the message of ‘love conquers hate’ is a message we should be pushing, but especially Christians in the country that can’t stand what happened to our faith,” Dowd concluded. 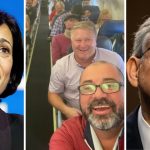 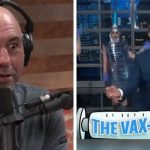