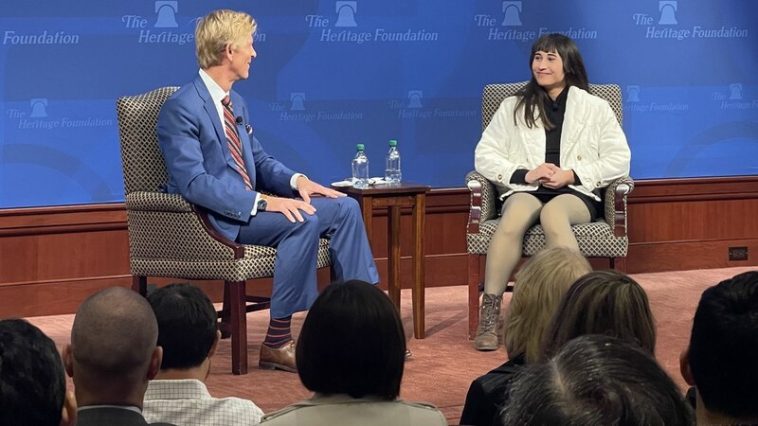 Chloe Cole is only 18 years old, and in her short life, she has undergone sex change treatments, come to regret them, and decided to speak out about that process and the harms done to children in the name of gender ideology.

Cole spoke to Jay Richards at the Heritage Foundation on Tuesday as part of the Gender Identity Summit, telling the public how she came to believe that she was not a girl, but meant to be a boy. The beauty standards she came into contact with did not match what she saw in herself, her broad shoulders.

“I started noticing that I didn’t really look like all the other girls,” she said, going on to say. “I also started developing some body issues around this time.”

“I started using social media. I got my first phone at 11 and the first platforms I used were primarily Instagram and Snapchat, which those are very image-based,” Cole said. She felt that she was nothing like the curvy women who were sexually celebrated on the platform.

“The first therapist I had was pretty lousy, she didn’t do much,” Cole said, noting that the therapists she had were all on board with the “affirmative approach.”

There were only 3 to 4 months between the diagnosis and the referral to an endocrinologist to obtain puberty blockers. The first endocrinologist she saw refused to give a prescription because of the potential impact on her brain, so the family switched doctors to obtain the drugs. 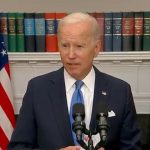 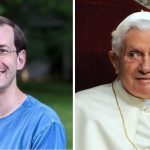