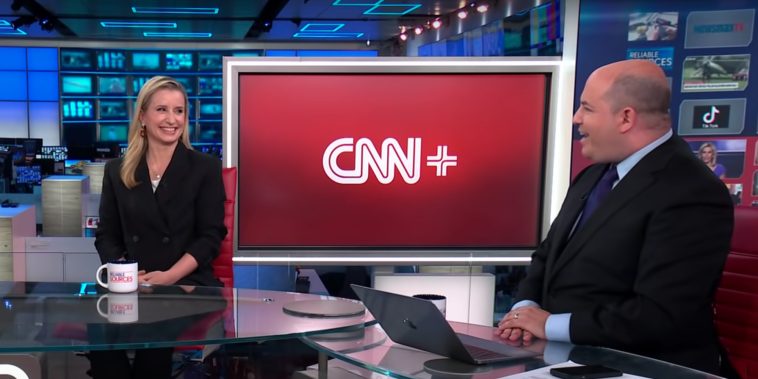 CNN+, the broadcast network’s streaming service that was launched just 21 days ago, will be shut down, according to Variety Digital Editor Todd Spangler.

CNN had initially planned to invest around $1 billion in the streaming service over the next four years, but as was reported by Axios, the total was expected to be cut by hundreds of millions. It now appears as though the project will be stopped completely, however.

According to reports, around $300 million was spent on the streaming service, which launched on March 29. This amount reportedly includes a sizable marketing investment.

CNN executives had originally expected to bring in around 2 million subscribers in the US in the service’s first year, and a total of 15-18 million after a period of four years. 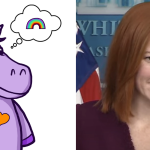 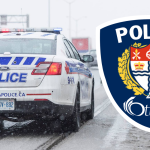