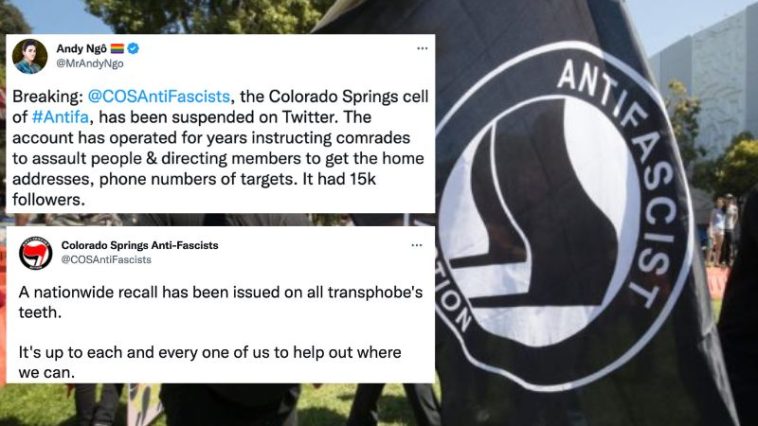 The Twitter account for the Antifa group Colorado Springs Anti-Fascist, who called for the vandalism of pro-life pregnancy centers and other violent activity, was suspended from Twitter on Saturday after the platform’s owner Elon Musk said he would remove accounts that promoted violence.

The Post Millennial’s Editor-at-Large Andy Ngo tweeted, “Breaking: @COSAntiFascists, the Colorado Springs cell of #Antifa, has been suspended on Twitter. The account has operated for years instructing comrades to assault people & directing members to get the home addresses, phone numbers of targets. It had 15k followers.”

He shared screenshots of the account, with one reading, “A nationwide recall has been issued on all transphobe’s teeth. It’s up to each and every one of us to help out where we can.”

In another tweet, the Antifa account wrote, “Why hasn’t anyone smashed @TeebsGaming’s camera yet? She is producing some of the most reckless riot footage we have seen and her anyone criticizing her for being the eyes and ears of the pigs are getting banned.”

In November, Musk called for people on the social media platform to reply if users see any issues that need to be addressed. “Removing child exploitation is priority #1. Please reply in comments if you see anything that Twitter needs to address.” 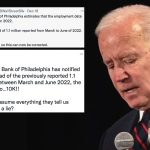 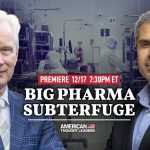