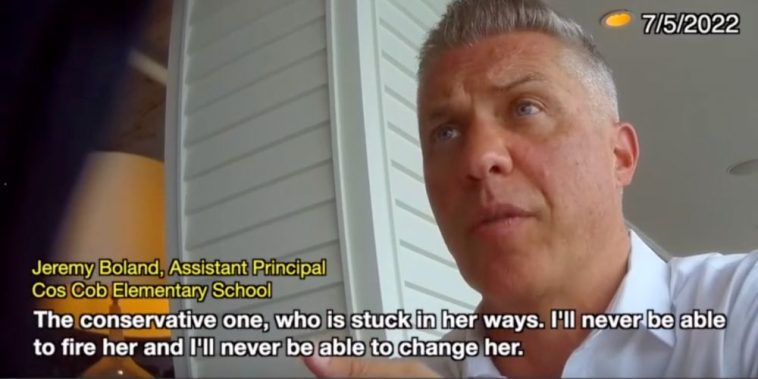 The Assistant Principal at Cos Cob Elementary at the center of controversy due to his discriminatory hiring practices revealed in a Tuesday Project Veritas video has reportedly been placed on leave.

According to News 12 Connecticut, Jeremy Boland has been placed on immediate leave following the expose.

The move comes after Greenwich Public Schools announced in an email that they would be launching an investigation into Boland, after the Tuesday Project Veritas video revealed that Boland discriminates against potential new hires that may be older, conservative, or Catholic.

“Late last evening, we were made aware of a video that had gone viral with a current administrator from Cos Cob School,” an email obtained by Project Veritas from Dr. Toni Jones, Superintendent of Schools, read.

“We intend to do a full investigation and until that time, we will not make any public statements. We ask that you respect the investigation process during this time. 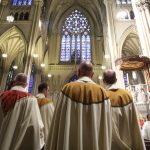 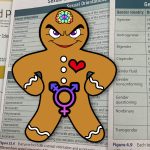