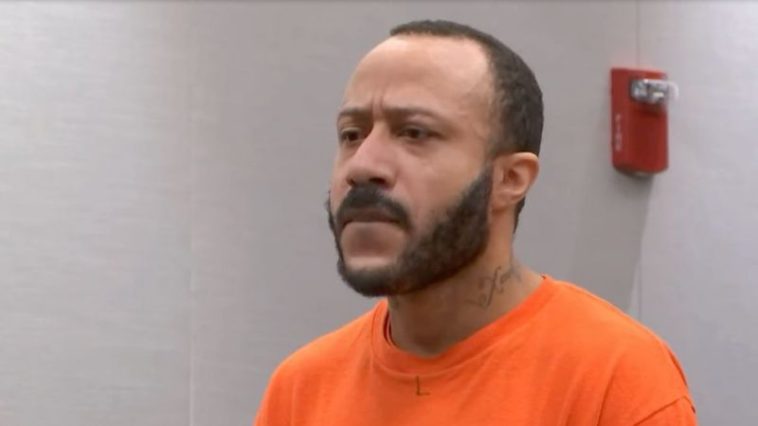 On Wednesday, Judge Jennifer Dorow sentenced Darrell Brooks, who was found guilty in October of charges that include six counts of first-degree intentional homicide, to six life sentences, to be served consecutively without the possibility or eligibility for extended supervision.

The sentencing, coming nearly a year since Brooks drove his SUV through the Waukesha Christmas Parade, killing six people and injuring more than 60 others, brings to an end a trial filled with outbursts and attempts from Brooks to stop the trial.

Shortly before the sentencing, Dorow explained why she stated that mental health issues “did not cause him to do what he did on November 2021, and frankly, did not play a role,” reading out reports from experts.

“In the last year and a half aline, this court has ordered many competency evaluations, presided over a number of contested competency hearings, and ordered many, many evaluations for the special plea of not guilty by reason of mental disease or defect.”

“And the bottom line is for this court, Mr. Brooks does not present as a person who is either not competent or not guilty by reason of mental disease or defect,” Dorow continued.

Noting cases of schizophrenia, where a person may end up killing another person during bought of hallucinations, Dorow said, “it’s a very, very different presentation. It’s heartbreaking. It’s heart-wrenching.” 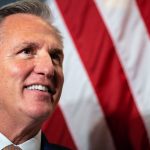 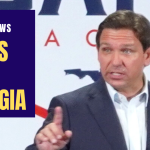