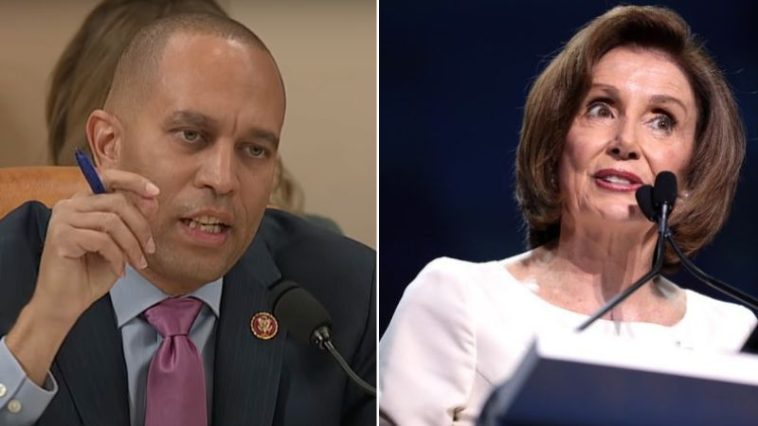 As the new term of Congress quickly approaches, a number of Democrat lawmakers have stepped up in support of Rep. Hakeem Jeffries being the new leader of Democrats in the House chamber.

On Thursday, it was revealed that Democrat Rep. Steny Hoyer, current House Majority Leader would be stepping down from his leadership role, and backing Jeffries as the new leader.

This comes as current Speaker of the House Nancy Pelosi announced the same day that she would not be seeking reelection to Democratic leadership in the next Congress.

After a lengthy speech, Pelosi told the House that it was “with great confidence in our caucus,” that she “will not seek reelection to Democratic leadership in the next Congress. For me, the hour’s come for a new generation to lead the Democratic caucus that I so deeply respect.

Jeffries has been revealed to have made numerous Twitter posts stating that various elections and Supreme Court seats were “stolen” by Republicans. 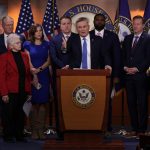 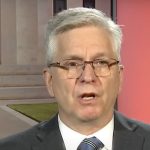