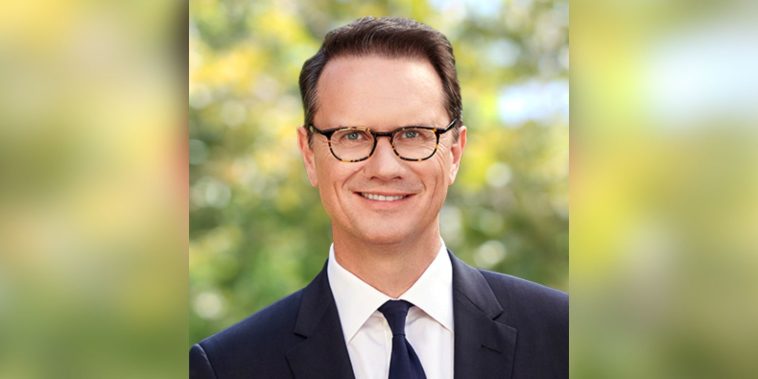 A Disney chairman who voiced his opposition for Florida Gov. Ron DeSantis’ anti-grooming bill has been ousted from the company.

According to The Hollywood Reporter, Rice said that he saw the law as “a violation of fundamental human rights.”

Variety describes Rice’s ousting as a “shockin turn of events.” Deadline reports that Dana Walden, the Charman of Entertainment will take over his position. “The move marks a high profile restructuring shift made by Disney CEO Bob Chapek, as he continues to put his mark on the studio post Bob Iger,” they write. 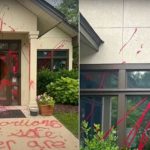