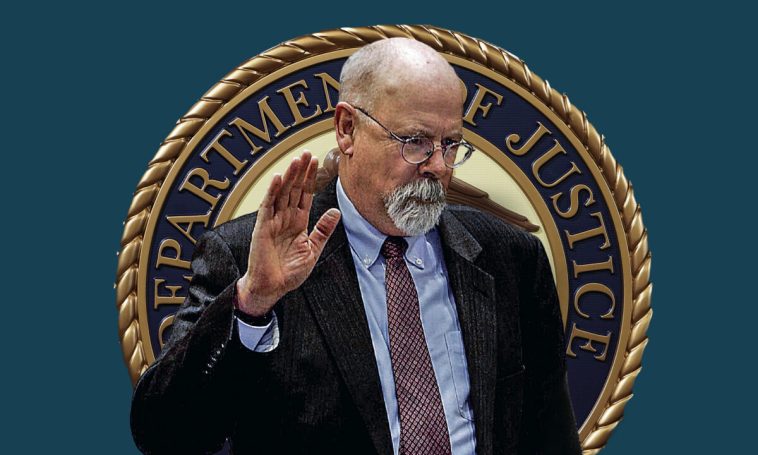 The trigger for the flurry of filings was a request by Durham to unseal a number of emails involving the parties. The emails are currently being withheld on very questionable grounds of attorney–client privilege. Based on the coordinated filings, it appears that a large number of important people associated with the Clinton campaign are very concerned about the information in those emails becoming public. 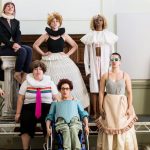 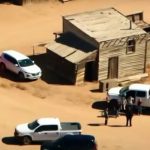