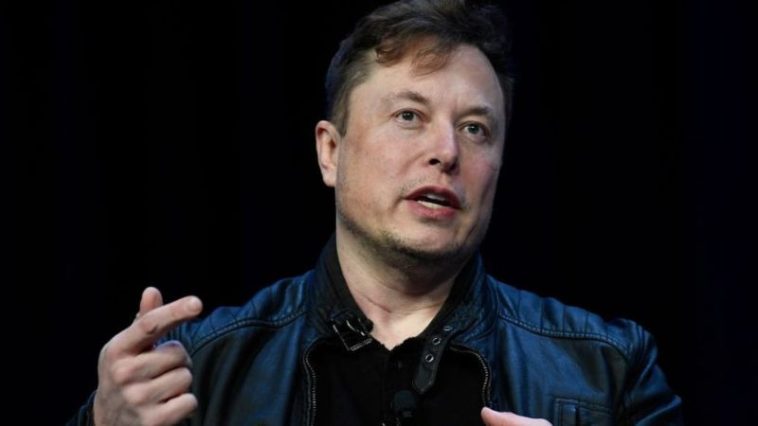 On Wednesday, Twitter CEO Elon Musk revealed that important data in the Twitter Files releases was “hidden” and “deleted,” but vowed that “everything we find will be released.”

“Most important data was hidden (from you too) and some may have been deleted, but everything we find will be released,” the Wednesday afternoon tweet read.

“If the goal is transparency to build trust, why not just release everything without filter and let people judge for themselves? Including all discussions around current and future actions? Make everything public now. #TwitterFiles,” the tweet read.

On Tuesday evening, Musk also tweeted out the phrase, “Oh, what a tangled web they weave, when first they practice to …,” referencing the 1801 poem by Sir Walter Scott Marion: A Tale of Flooded Field, with the complete line ending in “deceive,” according to the Daily Mail. 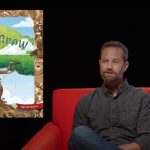 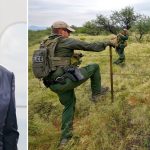