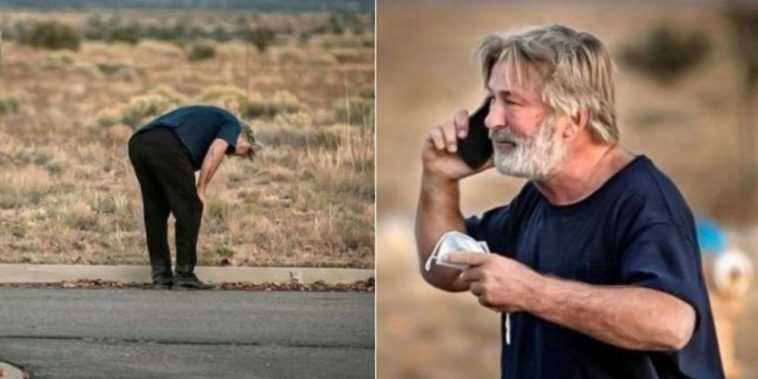 According to an FBI analysis, Alec Baldwin pulled the trigger of the gun that killed cinematographer Halyna Hutchins and wounded director Joel Souza on the New Mexico set of the movie Rust on October 21, 2021.

ABC news reports that the weapon Baldwin said he thought was a “cold gun,” a .45 Colt (.45 Long Colt) caliber F.lli Pietta single-action revolver, “could not have been fired without pulling the trigger, according to an FBI forensic report.”

The FBI report shows that the hammer had to have been fully cocked, not in a quarter or half cocked position, and that the gun “could not be made to fire without a pull of the trigger while the working internal components were intact and functional.”

In a December 2021 interview with George Stephanopolous, Alec Baldwin said he “didn’t pull the trigger.” 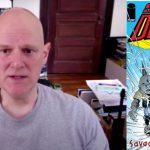 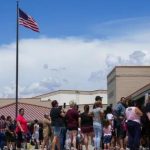