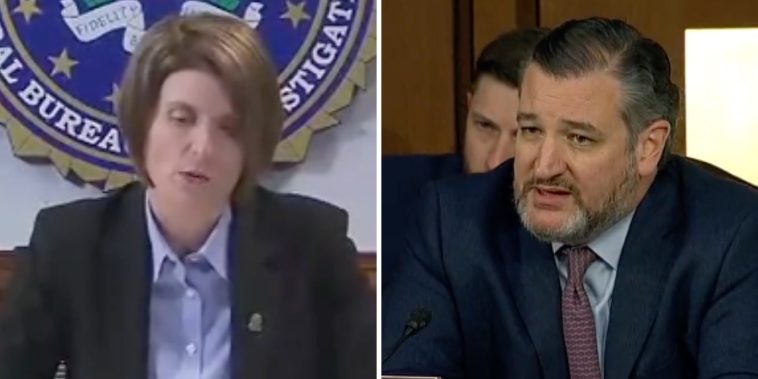 In a Senate Judiciary Committee hearing on Tuesday, the Department of Justice took questions from Senators about their programs to combat domestic terrorism.

Senator Cruz challenged Jill Sanborn, executive assistant director of the National Security Branch of the FBI, asking what role the FBI played in the Jan. 6. He asked her outright “How many FBI agents or confidential informations actively participated in the events of January 6?” Sanborn declined to answer, saying she could not go into “sources and methods.”

Cruz asked if any FBI agents or confidential informants committed acts of violence on that day, or actively encouraged or incited crimes of violence, questions with Sanborn declined to answer.

Cruz also brought up Ray Epps, a man who has been noticeably absent from any formal inquiry into Jan. 6. “On the night of January 5, 2021, Epps wandered around the crowd that had gathered, and there’s video of him out there chanting ‘tomorrow, we need to get into the Capitol.’ This was strange behavior,” Cruz said, “so strange that the crowd began chanting ‘fed fed fed.'” 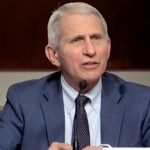 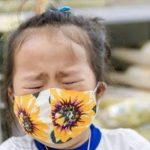