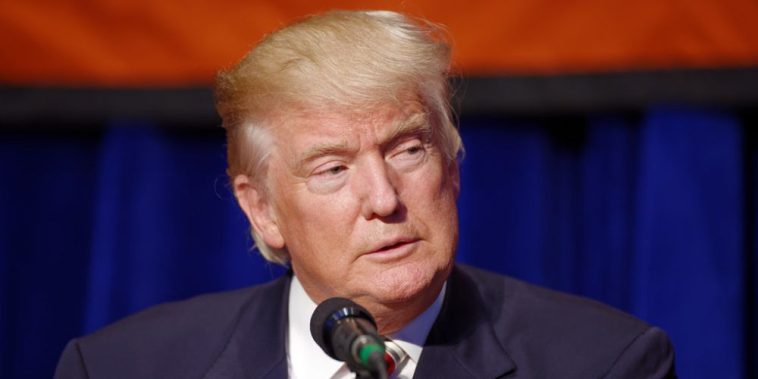 Following the Monday raid of Trump’s Mar-a-Lago residence, it has been revealed that FBI agents reportedly recovered 11 sets of classified documents from the residence, and sought to search “the 45 Office” by name.

According to the Wall Street Journal, the search and seizure warrant showed that FBI agents sought to search “the 45 Office,” as well as “all storage rooms and all other rooms or areas within the premises used or available to be used by [the former president] and his staff and in which boxes or documents could be stored, including all structures or buildings on the estate.”

The documents viewed by the outlet reportedly states that FBI agents did not seek to search private guest rooms, like those of the club’s members.

The 20 boxes of items removed from the premises includes a handwritten note and the executive grant of clemency for Trump ally Roger Stone as well as  binders of photos, the Wall Street Journal reported. 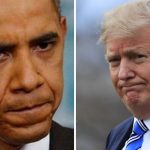 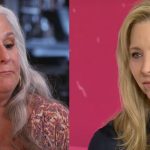