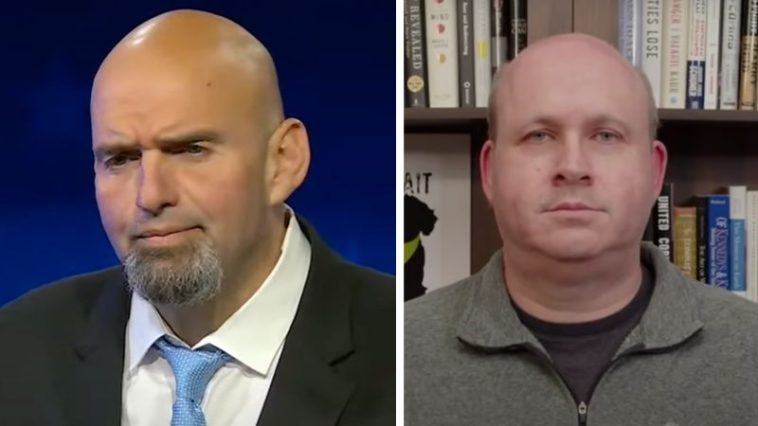 Following a lawsuit filed by the John Fetterman campaign on Monday regarding the counting of undated ballots, it has been revealed that the campaign has enlisted the help of the Elias Law Group to carry out the lawsuit. Founder Marc Elias was an attorney with the Hilary Clinton campaign.

On November 1, the Supreme Court of Pennsylvania ruled that mail-in ballots sent in without the required date on the outer envelope must not be counted, following a lawsuit from the Republican National Committee (RNC). The Fetterman campaign brought suit to have those ballots counted, despite that being in violation of Pennsylvania state law.

The Fetterman campaign’s lawsuit alleged that “The Date Instruction has no relevance to determining whether an individual is qualified to vote under Pennsylvania law.”

“To the extent any date is relevant to a voter’s qualifications to participate in a particular election under Pennsylvania law, it is the date of that election, not the date that the voter completed, signed, or mailed their ballot,” the lawsuit adds. 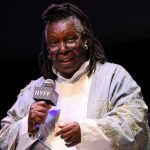 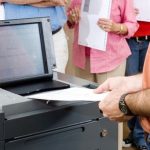