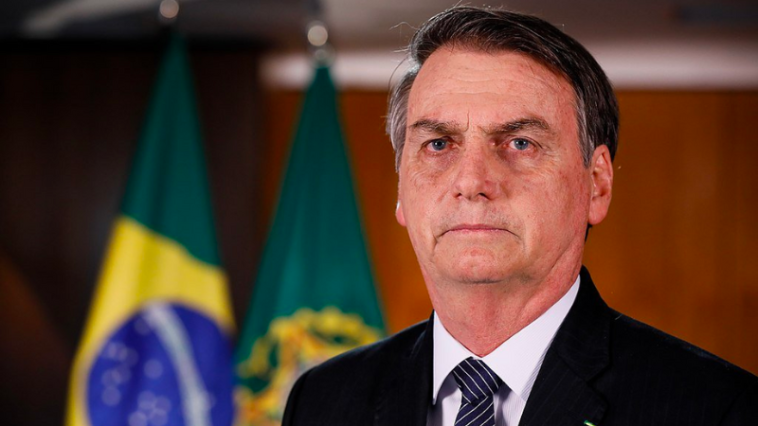 The former President of Brazil, Jair Bolsonaro, was hospitalized in Orlando, Florida, where he has been staying since November. His hospitalization comes a day after pro-Bolsonaro demonstrators protesting against the election of socialist President Luiz Inácio Lula da Silva stormed the headquarters of Brazil’s executive and legislative branches on Sunday.

On Twitter, Disclose.tv wrote, “JUST IN – Brazil’s Bolsonaro admitted to hospital in the US,” and Brian Winter wrote “Bolsonaro has checked into a hospital in Florida with abdominal pain, reports @laurojardim, without citing sources. He has had numerous health problems since surviving a stabbing attack in 2018.” Brazilian outlet O Globo also reports that Bolsonaro was hospitalized with abdominal pain.

On January 3, Reuters reported that Bolsonaro was hospitalized over an intestinal blockage related to that 2018 stabbing.

76-year-old Lula da Silva was sworn in as president of Brazil on January 1. He reportedly won 50.83 percent of the vote compared to incumbent Bolsonaro, who won 49.17, in the country’s October 2 vote. On October 30, there was a runoff election that Lula da Silva won, and that win was immediately ratified by the left-leaning Superior Electoral Court.

Bolsonaro launched a challenge to the presidential election in late November after the runoff and said there were “signs of irreparable … malfunction” in some electronic voting machines. The head of Lula’s Workers Party said the bid was mere “chicanery.” 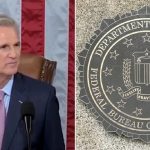 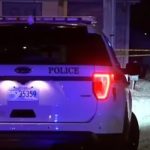