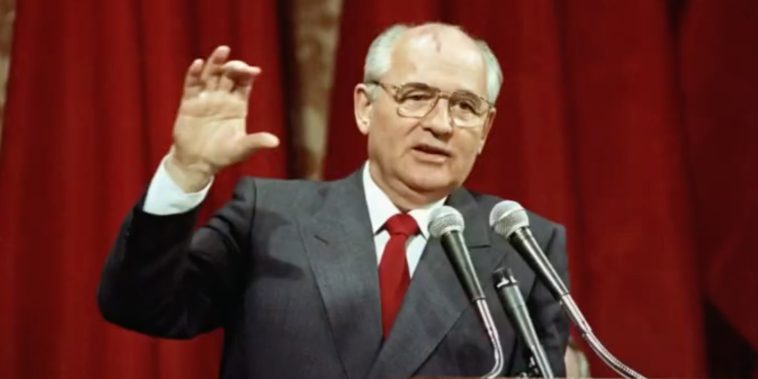 On Tuesday, former Soviet leader Mikhail Gorbachev passed away in Moscow. He was ninety-one years old.

Gorbachev’s death marks the end of an era, as he was the last president of the former Soviet Union.

According to Reuters, officials at the Central Clinical Hospital stated that Gorbachev died fighting a “serious and protracted disease.”

He is scheduled to be buried next to his wife in Moscow’s Novodevichy Cemetery.

As news of Gorbachev’s passing spread, condolences poured in from around the world, with many highlighting the enormous impact he had on the course of European history. 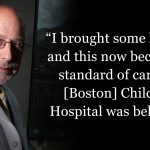 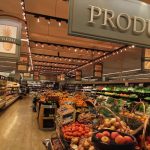