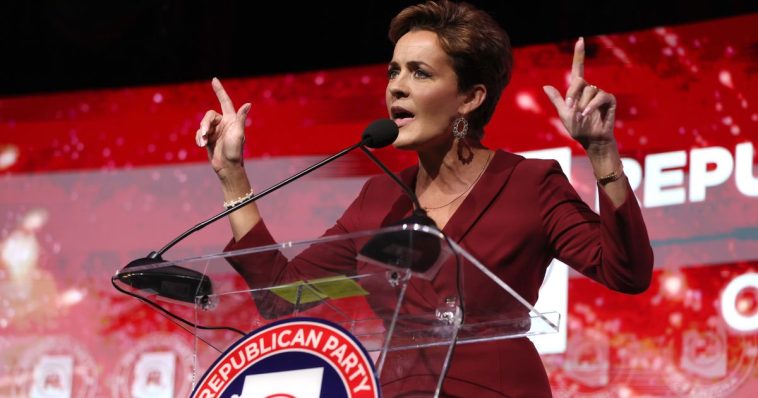 Arizona found itself at the center of national attention on Election Day thanks to a number of controversies.

Specifically, state election officials were criticized for what appeared to be widespread mismanagement of election processes in Maricopa County. According to election officials, 20 percent of voting locations in the county had malfunctioning vote tabulators.

Because of this, lines at voting locations were incredibly long. In some cases, wait times reached well over an hour. Some voters were even turned away from voting locations and told to find another. The Western Journal received over 20 exclusive videos featuring Arizona voters explaining how difficult it was for them to cast their ballots. One voter had to wait in line for seven hours.

The governor’s race between Republican firebrand Kari Lake and the not-quite-so-energetic Democrat Katie Hobbs — the current secretary of state responsible for running Arizona elections — was a tight one. On Monday, The Associated Press called the race for Hobbs, who holds a roughly 20,000-vote advantage over Lake. 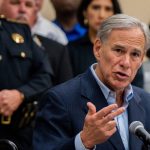 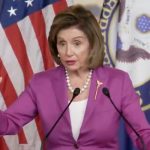