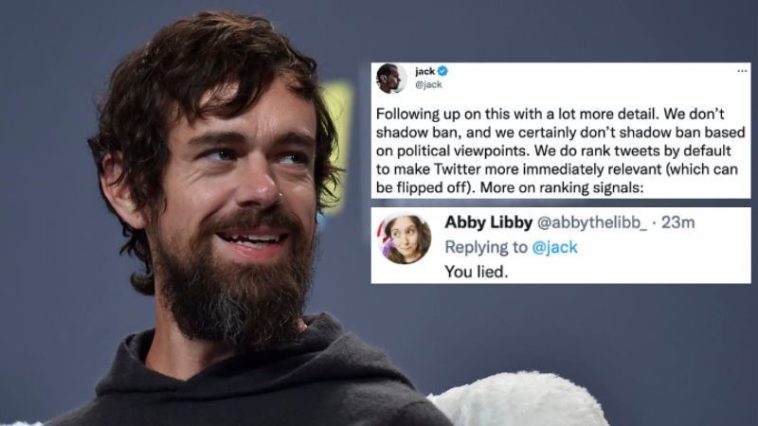 On Thursday, journalist Bari Weiss began tweeting out the second installment of the “Twitter Files,” which confirmed that employees at the social media platform did build blacklists and participated in shadow banning for years, despite the public comments of former CEO of Twitter, Jack Dorsey.

Dorsey wrote on Twitter in 2018, “A short thread addressing some issues folks are encountering as a result of our conversational health work, specifically the perception of ‘shadowbanning’ based on content or ideology. It suffices to say we have a lot more work to do to earn people’s trust on how we work.”

“We don’t shadow ban, and we certainly don’t shadow ban based on political viewpoints. We do rank tweets by default to make Twitter more immediately relevant (which can be flipped off),” Dorsey added.

Weiss’ reporting shows that Twitter did shadow ban under the moniker of “Visibility Filtering,” and tagged users in various ways to execute these bans.

Several users have commented on Dorsey’s years’ old tweet. Tim Young wrote, “Oh see… it wasn’t ‘shadow banning’ because they called it ‘visibility filtering,’ even though it was the exact same thing.” 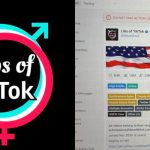 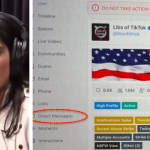