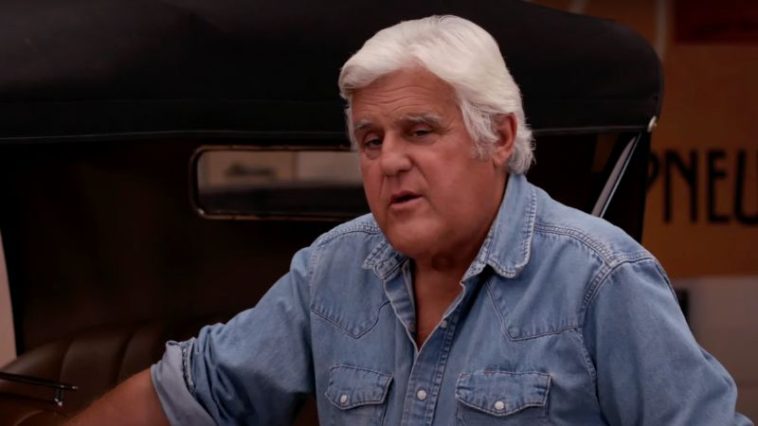 On Sunday evening, comedian Jay Leno was taken to the burn unit of a nearby hospital after one of his cars stored in his Los Angeles garage burst into flames.

Sources with direct knowledge of the incident told TMZ that one of his cars burst into flames without warning, and that while luckily the flames did not penetrate his eye or ear, the left side of his face has been injured.

Leno was taken to the Grossman Burn Center, where he remains. His current condition is currently unknown.

According to TMZ, Leno has canceled all of his engagements for the week. He was scheduled to appear at The Financial Brand conference on Sunday, but organizers said that there was a “very serious medical emergency” which prevented him from attending the event.

Leno is known as an avid car collector, with US News and World Report stating that he has over 180 vehicles in his collection. This collection includes everything from a McLaren P1 to an antique fire engine. He also hosts the show Jay Leno’s Garage, in which the former late-night TV host reviews a variety of different vehicles. 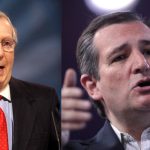 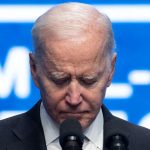