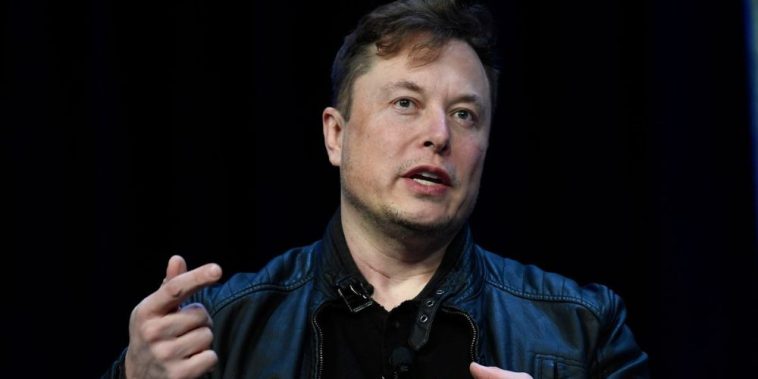 A court filing released on Wednesday has revealed that a Delaware court has denied SpaceX and Tesla CEO Elon Musk’s request to delay the trial that to his attempt to pull out of his Twitter buyout deal.

According to CNBC, who viewed the documents, the court also ruled that Musk will be able to add in claims from a Twitter whistleblower to his countersuit against the popular social media platform.

The trial is set to begin on October 17. Musk’s team had requested a mid-November start date.

“I previously rejected Defendants’ arguments in response to Twitter’s motion to expedite, making clear that the longer the delay until trial, the greater the risk of irreparable harm to Twitter,” Chancellor Kathaleen McCormick wrote. “I am convinced that even four weeks’ delay would risk further harm to Twitter too great to justify.”

Musk’s lawyers had requested to add in claims related to a complaint recently made public from a whistleblower, Twitter’s former head of security, Peiter “Mudge” Zatko. 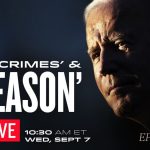 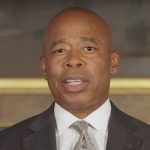