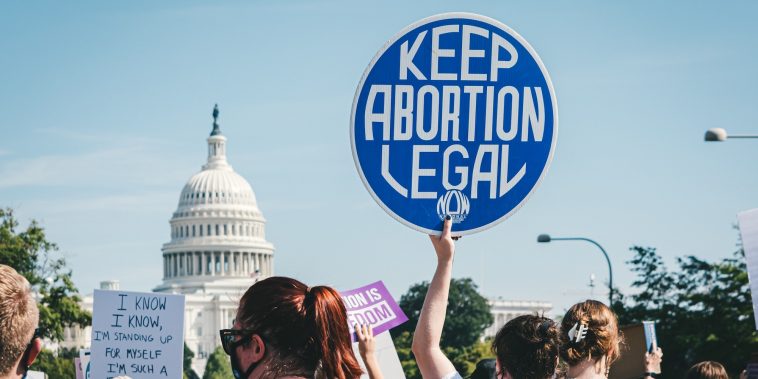 On Tuesday, Kansans took to the polls to determine whether the state constitution should be amended to make it easier for legislators to protect the lives of the unborn.

The Republican-dominated state saw 60 percent of voters cast their ballots against the proposed amendment, with 40 percent voting for it.

According to The Atlantic, the inclusion of the amendment on the ballot was planned long before the overturning of Roe v. Wade by the US Supreme Court.

While it appeared as though the measure would pass, some have suggested the court’s decision ignited pro-abortion sentiments, thus rallying people to come out and vote against any attempt to restrict or ban the practice.

The proposed amendment would have essentially banned taxpayer-funded abortion, rendering void a 2019 decision by the Kansas Supreme Court that enshrined abortion in the state constitution. 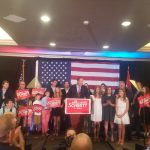 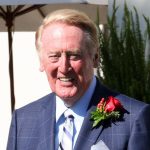