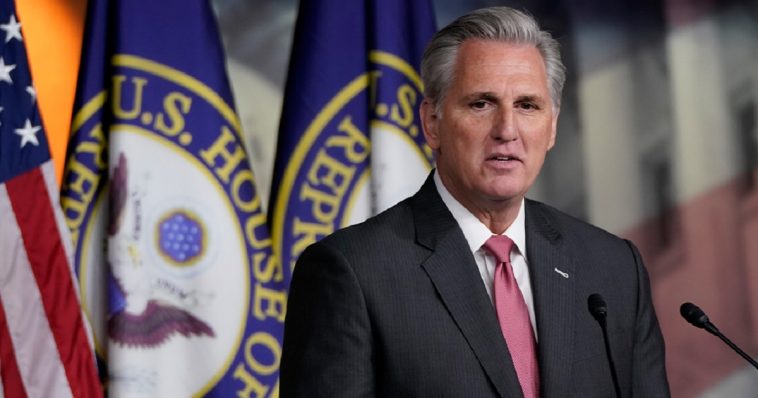 Issuing a clarion call for change, Republican Rep. Andy Biggs of Arizona has announced that when the new Congress convenes, he will wage a floor battle to become speaker of the House.

Biggs, who authored piece published by The Daily Caller on Tuesday making his case for a radical change of course for House Republicans, opposed current House Minority Leader Kevin McCarthy of California in the Republican Caucus, but lost 188 to 31, according to CBS News.

Republicans will control the House in January with a majority of 222-213. To be elected speaker, a candidate must win a majority in the 435-member House, which comes to 218 votes.

In his Daily Caller piece, Biggs wrote flatly that, “It is time for new leadership of the U.S. House of Representatives.”

Biggs wrote that making McCarthy speaker would be a win for everyone but conservatives. 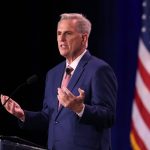 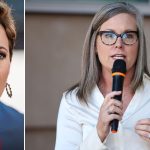