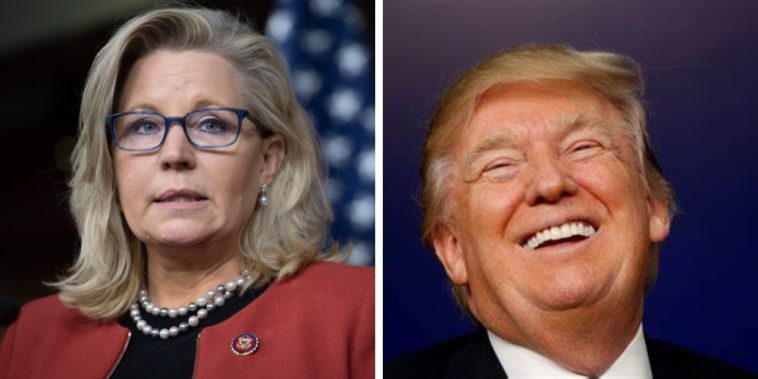 Rep. Liz Cheney was defeated in the Wyoming GOP primary Tuesday by Trump-endorsed attorney Harriet Hageman. Decision Desk HQ projected Hageman’s win shortly after the polls closed. At the time the race was called, Hageman was leading with 58.54 percent of the vote to Cheney’s 38.03 percent.

Former President Donald Trump won the state in 2020 with nearly 70 percent of the vote. Heading into the primary, Cheney trailed Hageman by nearly 30 points in a University of Wyoming poll published Thursday.

Cheney has been a vocal critic of Trump and was one of the 10 Republicans who voted to impeach then-President Trump following the riot at the US Capitol on Jan. 6, 2021. She has also served as vice chair of the House select committee investigating the riot and has lost the support of many Republicans since taking office in 2017.

In a last-ditch effort to win, Cheney attempted to court Democrat voters based on her anti-Trump record. 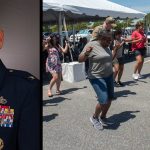 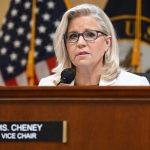